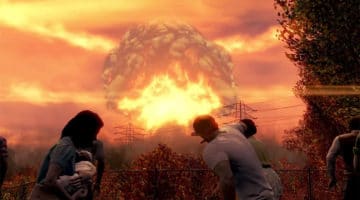 Even if you missed out on a Pip-Boy Edition of the game, with Fallout 4 coming soon there is still some great stuff to pick up or if you are lucky, even score in a giveaway! Checkout the current promos and merch still available! 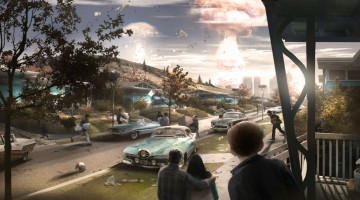 Check out the full official Fallout 4 game reveal from Bethesda and the limited Pip-Boy edition for PS4, PC and Xbox One – available now! 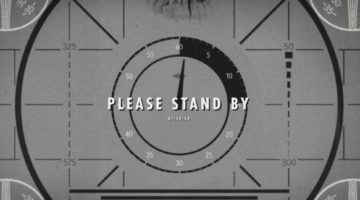 Less than two hours left until official New Fallout news!!!! Finally, after a long, long wait we will get a peak at what is in store for the new Fallout game! 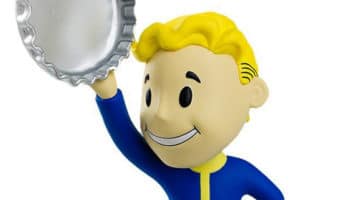 Bethesda has a new round of Fallout Vault Boy bobble heads up for pre-sale now – this is the second series and features 11 skills. Check them all out along with the new “Ashes of Megaton” limited edition print available now! 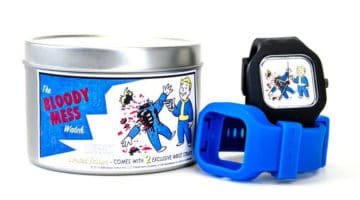 Only available until July 21, 2014 is the Fallout “Bloody Mess Modify Watch” from Bethesda – featuring Fallout Boy happily blowing away a fellow vault survivor! 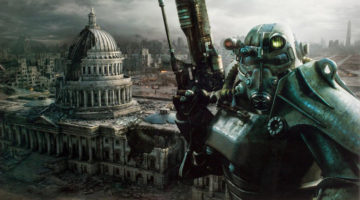 Bethesda has released a whole bunch of new limited metal prints for Skyrim, Dishonored and Fallout including “The Capitol” Metal Print featuring the brotherhood and the Capitol building from Fallout 3! Each print is limited to 100 – see the below for details or pick one up on the Bethesda Store! 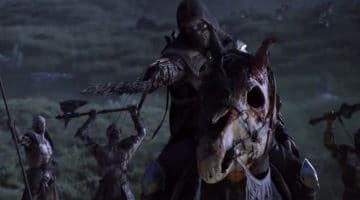 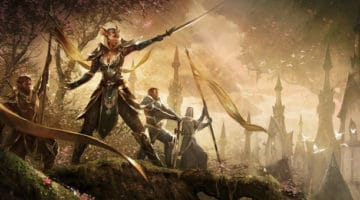 The Bethesda online store has posted up a new lithograph series for sale entitled “War Monarchs of Tamriel” including three limited edition lithographs – each print is 18″ x 24″ and part of an edition of 300. The full set is already sold out – but you can buy the individual prints for around $40 […] 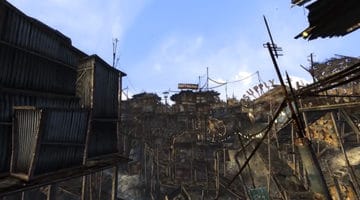 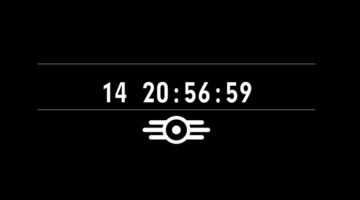 Update 12/10/13 – this has been exposed as a hoax unfortunately! It looks like a new promo site for the new Fallout site has been launched with a broadcast code – “My dear sister. I’m heading to The Institute. God knows what happened to this place. This old bastard will help us. He must help […]