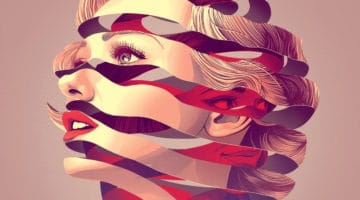 Mondo will be releasing a slew of posters from MondoCon including various prints for Dracula, TMNT, SpongeBob Squarepants and Mulholland Drive. 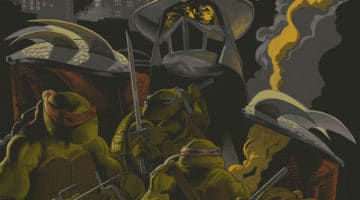 1XRUN will be dropping some new work from artist Shark Toof today including prints and original artwork. 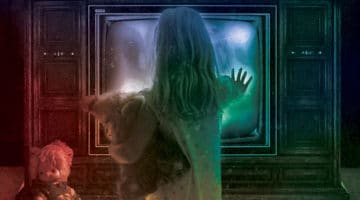 Guzu Gallery has a new show up right now thru August 30, 2014 featuring a ton of great art from the decadent 80’s! 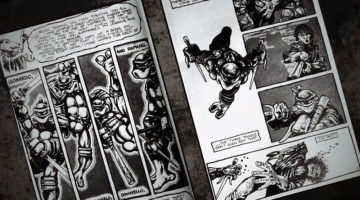 The Turtle’s documentary for any fan highlighting the history of the Teenage Mutant Ninja Turtle franchise from comics to film! 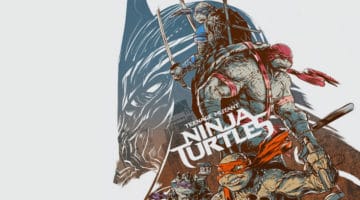 This is an interesting website and concept – “Legend of the Yokai” explores the Kappa Yokai, mythical creatures representing the four principles of honor, wisdom, courage and brotherhood – check it out! 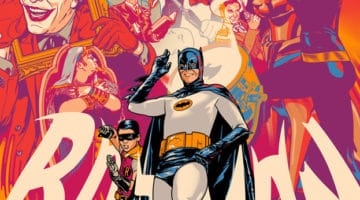 So Mondo has a ton of news going on right now over at the SDCC – we are going to recap a few cool things popping off! 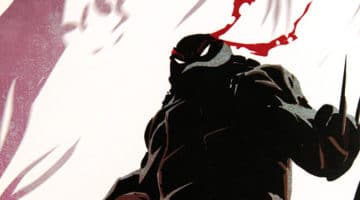 There has been a ton of new work coming out for the Teenage Mutant Ninja Turtles with their 30th anniversary and the movie release only weeks away. There is some cool art available now! 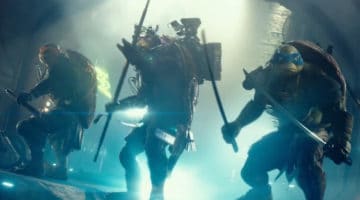 The second trailer for the upcoming Michael Bay Teenage Mutant Ninja Turtles is out – this trailer features a lot more of the actual Turtles, Splinter and The Shredder. I have to say, the turtles fighting action looks pretty good and the characters themselves seem ok so far (we were worried when we heard Michael Bay was doing the film, with the way Transformers ended up) – but so far this looks alright!