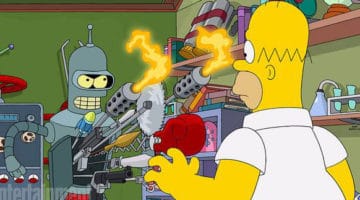 oming November 9th we will get a great crossover episode featuring the crew of Planet Express vs the Springfield clan – dubbed “Simpsorama”, the episode is self described as “A show out of ideas teams up with a show out of episodes”. 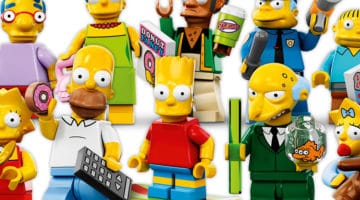 LEGO is releasing a handful of new LEGO Simpsons minifies for the upcoming May 4, 2014 LEGO themed episode celebrating the collaboration between LEGO and the Simpsons as well as the Simpson’s 25th season – check them all out here! 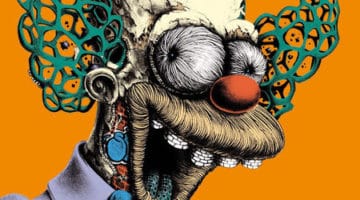 The artist PEZ has a new series of prints going on sale today (February 26, 2014) titled “Skrutchy”, featuring everyone’s favorite chain smoking clown – Krusty the Clown from the Simpsons. Aside from the normal regular and variant versions there will also be 10 hand embellished one-of-a-kind versions up for sale. Each print is an […] 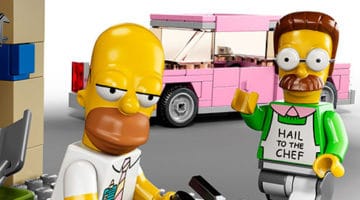 LEGO has announced a new partnership with Twentieth Century Fox Consumer Products to launch an all new Simpsons LEGO line! The new line includes The Simpson’s House, which comes with the entire family: Homer, Marge, Bart, Lisa and Maggie along with neighbor Ned Flanders. After the initial LEGO release in February, FOX will be airing […]