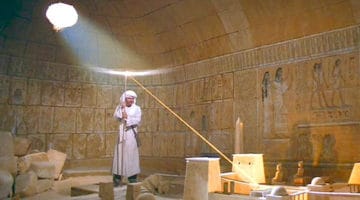 JC Richard is dropping a pre-sale today, September 12, 2014, of a new Indiana Jones “Raiders of the Lost Ark” print! 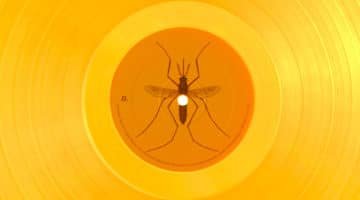 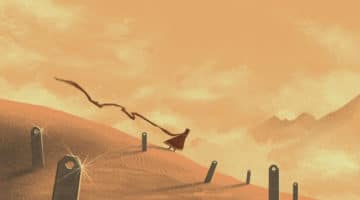