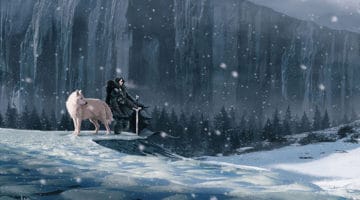 Hero Complex Gallery has a new Games of Thrones inspired timed edition print entitled “Reaching the Wall” up for sale now by artist Gary Laib. It is available thru midnight on Sunday, April 20, 2014. 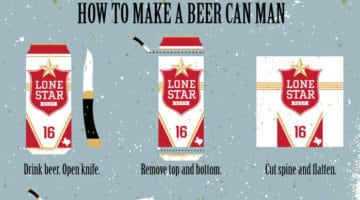 Available now on Lil Tuffy is a new print based off of HBO’s True Detective – anyone who has watched the new hit series will know exactly what this is, but if you have not, one of Rust Cohle’s (Matthew McConaughey) fun eccentricities is making people out of beer cans while being interviewed (second only […] 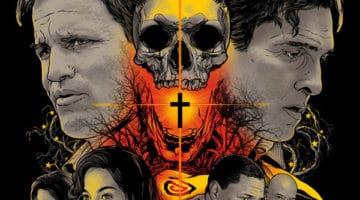 Spoke Art has a new print up for sale celebrating the season finally of HBO’s True Detective entitled “Time is a Flat Circle” by Joshua Budich. It features a number of characters from the show including Woody Harrelson and Matthew McConaughey’s characters “Marty” and “Rust” and others along with occult symbolism and items from the […] 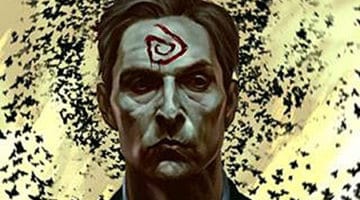 Bottleneck Gallery has a special release celebrating True Detective including two prints by Nagy Norbert “Marty” and “Rust”. You can purchase them individually or as a pair here. With the season finally now behind us there are a few different True Detective prints up for sale right now – check our homepage for the rest! […] 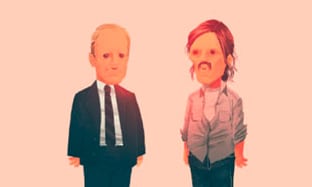 Olly Moss has posted a time release set of True Detective character prints (similar to the Breaking Bad set released last year). These will be gone soon so grab a set before they disappear at Olly Moss’s store. 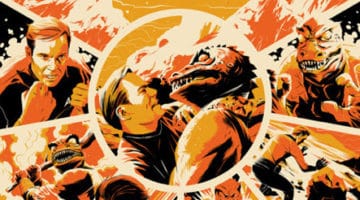 Mondo has a couple of new Star Trek prints going up for sale today (March 6, 2014) by artists Matt Taylor and Kevin Dart, based off of classic episodes. They go up for sale at a random time on Mondo.