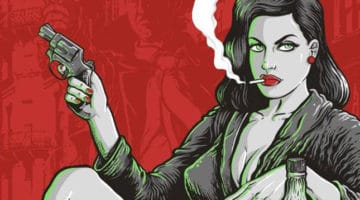 There are two new Sin City: A Dame to Kill For prints that have been announced by Cristiano Suarez and Paul Shipper. 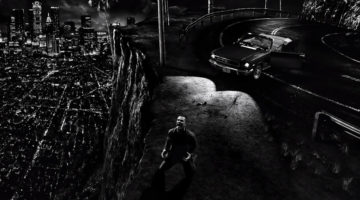 There are a couple new trailers out for the new Frank Miller Sin City Movie – “A Dame to Kill For”, sequel to the first box office hit, based on the classic graphic novel. Check it all out here! 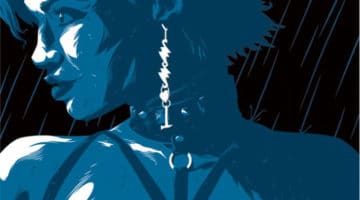 There are a few great tribute posters up for Frank Miller’s Sin City graphic novels by artist Florey featuring “The Big Fat Kill”, “That Yellow Bastard” and “The Hard Goodbye”. On a side not there is also a “Guardians of the Galaxy” print still available as well! 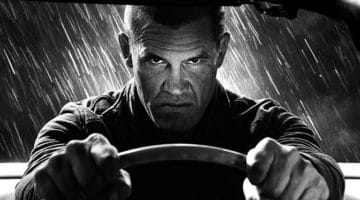