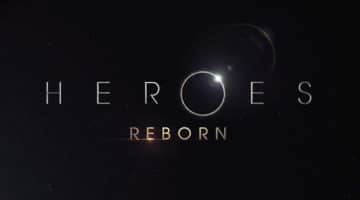 It looks like Heroes will be returning to NBC as a 13 episode mini-series “Heroes Reborn” with creator Tim Kring! There will be a new cast of characters with appearances by favorites from the original series, the new characters and story lines will be introduced in a digital series preceding the television premiere. Learn more […]